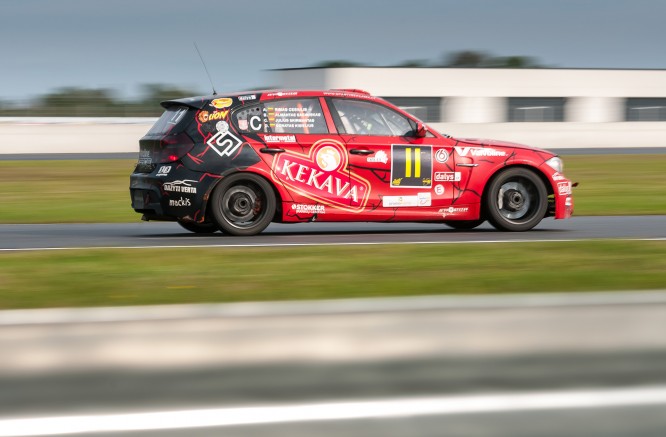 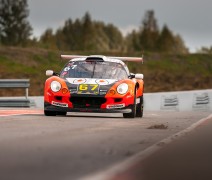 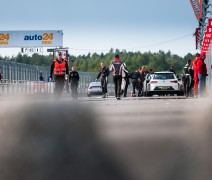 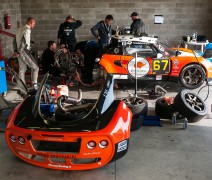 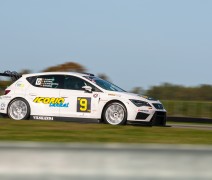 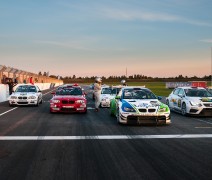 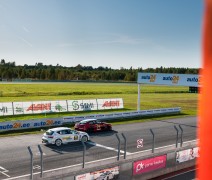 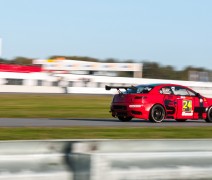 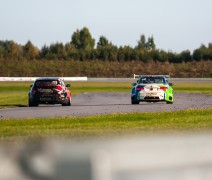 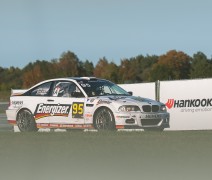 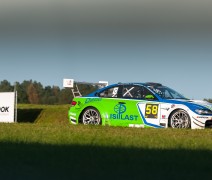 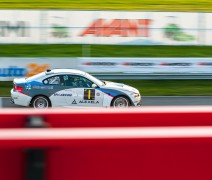 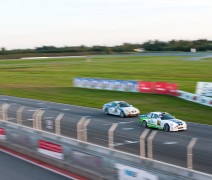 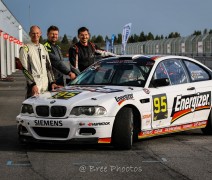 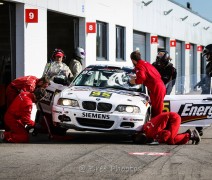 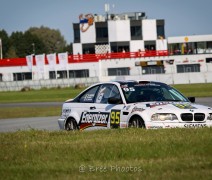 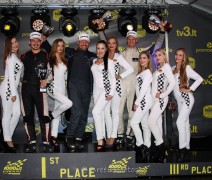 “1000 km Cup“ Champions are Waiting for the Award Ceremony

“This year we are having this “1000 km Cup“ for the first time which consisted of two races: in Palanga and in Pärnu. I am enlighted that races went well, all the motivation and good words from the sportsmen inspired me to already start planning next year‘s events. – states the director of “Promo Events“ Darius Jonušis.

D. Jonušis is not very open with his plans but hopes that the “1000km Cup“ will have more races in different countries. Maybe more will be revealed on the 27th of October, in Vilnius in the award ceremony hosted in “ Olympic Casino Group Baltija“.

In total there were around 40 teams competing for the title of champions. Every class had their own inner battle among sportsmen. Like always unexpected always happened and in GT class the winners are titled “Rotoma Racing“ sporstmen. Back in Estonia they were perfectly fine with the second place in qualification, however the winning team - “Skuba Racing Team“ had some difficultied and had to withdraw from the main race quickly. Thus, “Rotoma Racing“ men are the winners, their car may be not the best one but the drivers are certainly really concentrated, fast and work perfectly in team. Another team is third in the class – “Skuba Dream“, they were only seen in Palanga race.

A3000 class winners are “Alfa Romeo“ for sure. Second – “Greičio akademija-Energizer Racing“. This team also surprised everyone, comparatevily they drove the least powerful car.The team member denied all the stereotypes that the fastest car and the fastes driver always win the race. He also concluded that the experience plays the vital part during the race as well as the preparation and good quality “Hankook“ tyres. In A3000 class thirds are “Autoverslo-Rolfo Ego Racing team“.