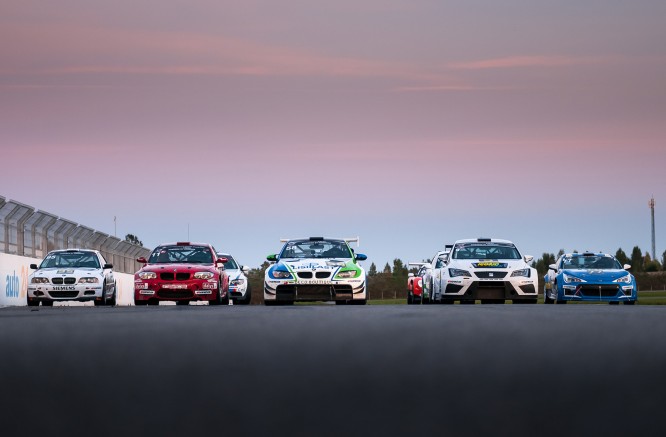 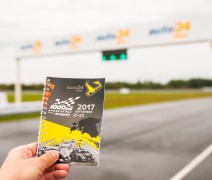 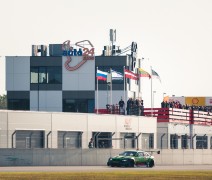 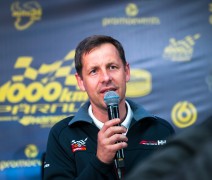 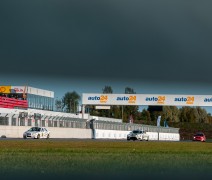 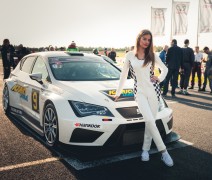 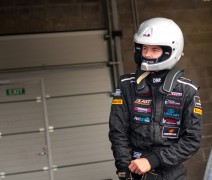 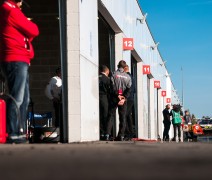 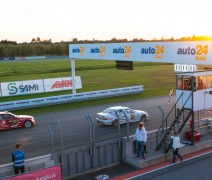 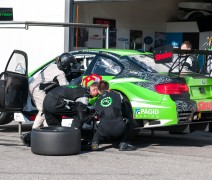 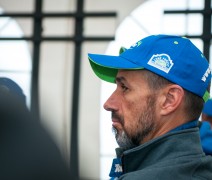 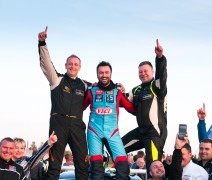 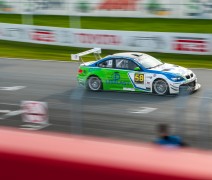 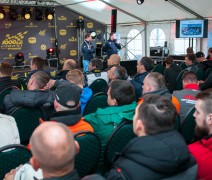 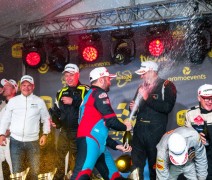 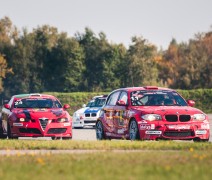 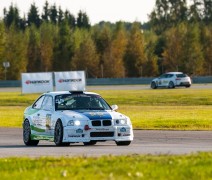 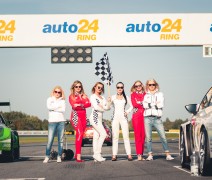 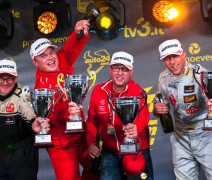 • It was organized by the Lithuanian company “Promo events“.

• The drivers were from Estonia, Lithuania, Latvia, Russia and Israel.

• The Estonian team “Cone Forest Motorsport“ had no drivers from Estonia but 2 from Israel and 1 from Russia.

• There were 11 teams in “1000 km Pärnu powered by Hankook“:2 from Estonia, 9 from Lithuania. The winners – Lithuanian team “Rotoma Racing“ driving BMW M3.

• The second place in the race took Antra “Igorio lankų“ team. They drove “Seat Leon“ and only by 1 lap behind were from the winners

• In Lithuania the race commented Saulenis Pociūnas and in Estonia - Martinas Korjus and Toomas Lambinas.