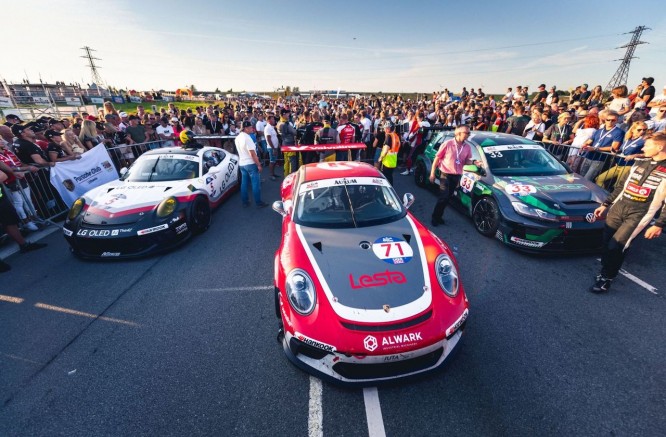 • July 15-18, 2020 Palanga hosted the 21st long-distance car race in the history, which has been organized by Promo Events since the very beginning.

• 28 teams from Lithuania, Estonia and Great Britain registered for the Aurum 1006 km race.

• The eldest athlete of the race 65-year-old British Dave Holland from the team DHR-Ignera Autovesta.

• For the fourth year in a row, all teams used the same Hankook tires.

• The most popular car in the race:

• First time the same team won the race second year in a row.

• This was the ninth victory in Palanga for Jonas Gelžinis, any other driver cannot proud of such a result.