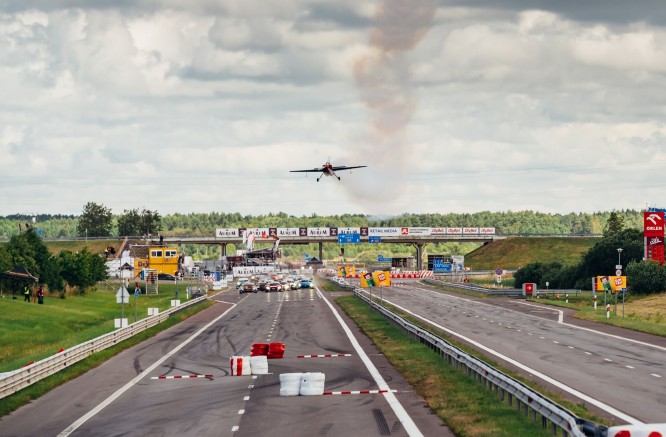 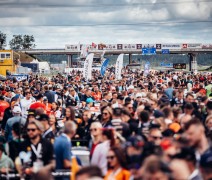 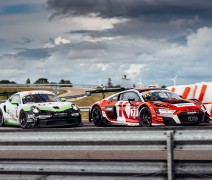 We hope this collection of figures and facts will give you a better understanding and feel of what the 2022 “Aurum 1006 km powered by Hankook” race was all about.