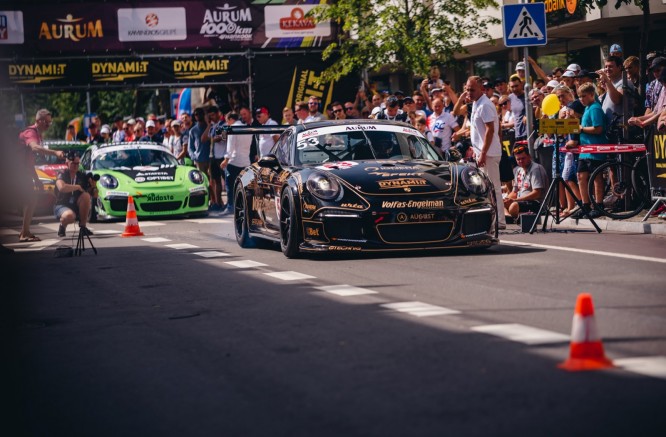 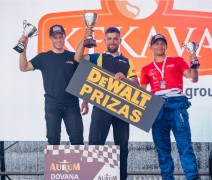 Promo Events, which organizes the largest motorsport event in the Baltic States - the Aurum 1006 km powered by Hankook race - has started registration for the next year's race. Traditionally, the first participants are expected to be announced before Christmas.

The registration is open on the official Aurum 1006 km powered by Hankook website www.racing.lt, where is all the information and documentation for the teams.

The organizers are glad that the rules and regulations for next year's race were prepared not just by most professional stewards in the country. Many foreign motorsport specialists collaborated to prepare the rules and regulations, and they are expected to be working in Palanga. It's a big advantage to have stewards from Europe with extensive experience in long-distance races (24 Hours, 12 Hours, including Creventic 24 Hours races).

From 2022 the primary and main language of the race rules is English. This change is not only due to the increase in the number of foreign stewards. The most important thing is that all sports disputes will be settled based on the FIA Code, which is written in English.

Aurum 1006 km powered by Hankook will take place on 13-16 July 2022. The festival traditionally will be held in Palanga, the biggest resort in Lithuania.

All the information for participants: racing.lt/en/1006km/documents.