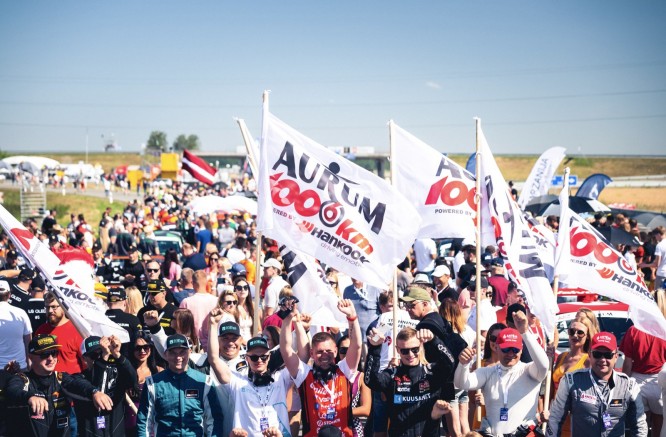 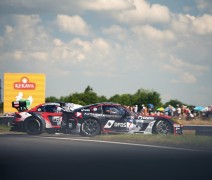 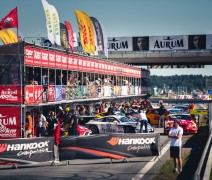 "We invite teams, drivers and motorsport fans to reserve in their calendars 14-17 July, 2021 for a traditional meeting at the largest summer resort, where the 22nd Aurum 1006 km Powered by Hankook race will take place," says Promo Events, the main organizer of the race festival director Darius Jonušis. According to D. Jonušis, if this year, with the help of loyal sponsors and friends, it was possible to organize a race in extremely difficult conditions, which was enjoyed by both the racers and the spectators, no doubt that next year the event will set new records. The organizers do not hide that about 2021. the marathon race, which will take place on July 14-17, their team started thinking about less than a month after this year. "Each race is the biggest and most responsible exam of the year for us, their organizers, in preparation for which we spare no effort and effort to create an impressive, memorable holiday for drivers, teams and spectators, encouraging them to come to Palanga in other years and beyond," says D. Jonušis. "The traditional Aurum 1006 km race, which will take place in the middle of summer, will undoubtedly attract a large number of motorsport enthusiasts to Palanga," Palanga Mayor Šarūnas Vaitkus is convinced. "And Palanga residents, as always, will welcome every visitor and invite not only to admire the event full of speed and adrenaline, but also to walk around Palanga, relax by the sea and visit the public spaces renewed throughout the year and not yet discovered by many resort guests." Next year's 1006 km race and all related events will be broadcast by the TV3 media group, as has been the case for many years. "It has already become a tradition to cover in detail the 1006 km race itself and what is going on behind the scenes. Our spectators see the most impressive moments of the largest Lithuanian motorsport event and are the first to learn the most important news. So, we won’t disappoint our viewers next year either. We are the largest media group in the country, we cover all media channels - television, internet, radio, therefore we can ensure maximum dissemination of information about the largest and most important sports events so that it can be seen and heard by the whole of Lithuania, ”says Arvydas Rimas, TV3 Creative Director.