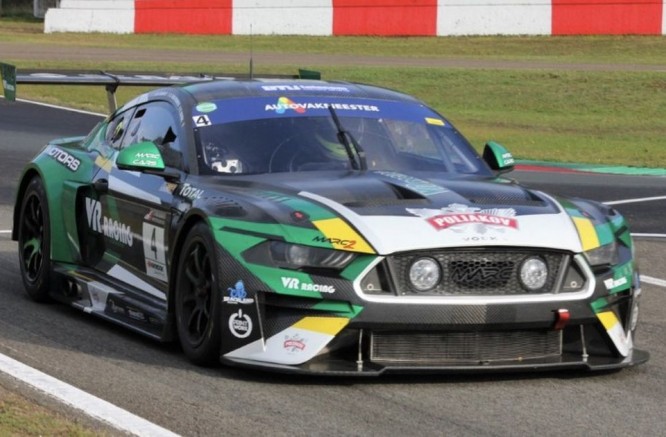 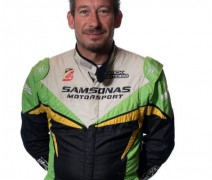 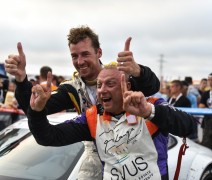 Twenty-five teams have already placed the entry to compete in the Aurum 1006 km race, which will take place on 14 - 17 of July in Palanga. The race, called the largest motorsport fiesta in the Baltic States, will be organised by Promo Events, 22nd years in a row.

"I'm glad that the teams are using the ongoing quarantine time to prepare for the AURUM 1006 km race. I dare to say, the race will be very competitive and intense this year." says Darius Jonušis, CEO of Promo Events.

The grid is going to be full of great teams and good drivers. "Circle K milesPlus Racing Team", the winners of last year race, already expressed their interest in participating and lots of teams that will be able to fight for the podium, including the team from Belgium, which is preparing two cars for the race in Palanga.

Qvick – VR Racing is a Belgian race team based in Oostende, Belgium. The team is a cooperation between the family’s Van Rompuy and Qvick, which is a successful combination for years now. The technical division is led by Erik Qvick and his son Kenzi Qvick.

The BMW M2CS is a new car for the team. The car is a 3.0CC Twinturbo with 460HP. Only two drivers will be driving this car - Dirk Van Rompuy and Erik Qvick, who has raced several times in Palanga. The M2 CS will be a new experience for Dirk Van Rompuy because Dirk mainly drives the BMW M3 E30 in Historic Car Championships. Erik Qvick is well known in Lithuania because it's not the first time he will be driving in Palanga.

The Marc Cars II is original an Australian car and is prepared by Qvick Motors. The car has a V8 engine from FORD with 5,2CC and 615Hp. This car will be driven by three drivers: Tom Van Rompuy, Tom Boonen and Steve Vanbellingen.

Tom Boonen is the former Cycling World Champion of 2005 in Madrid. Tom already has a huge honours list in cycling, so now he wants to do this over in Motorsport.

Steve Vanbellingen is well known in Lithuania because he is a regular on the grid of Aurum 1006 km race. In 2018 he won the race in a Porsche 991 with Palanga SPA Hotel by EMG Motorsport team.

The team's goal for this year's Aurum 1006 km race is to have both cars in the top 5 in the general ranking.