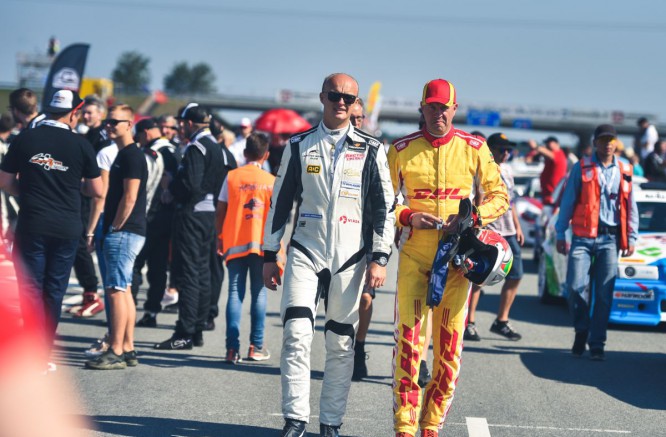 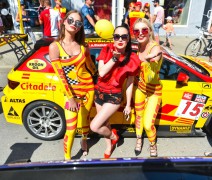 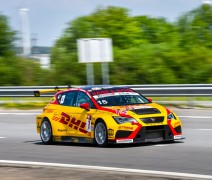 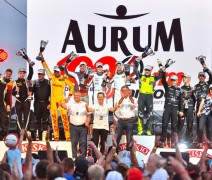 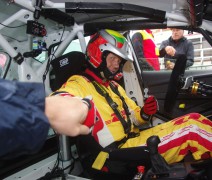 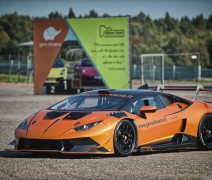 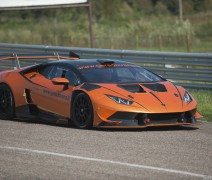 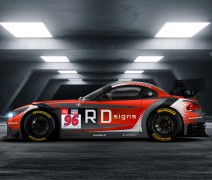 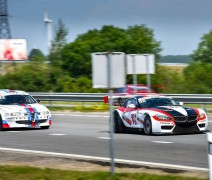 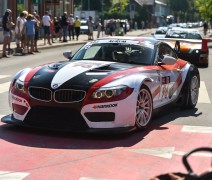 Not even a week has passed since the registration for the 2019 “Aurum 1006km race powered by Hankook”.

Darius Jonušis, the organizer and the manager of “Promo Events” was happy to announce that in less than a week already 17 teams have registered for the event. The organizers are really happy and enthusiastic that all the plans to make the anniversary, 20th, extraordinary will happen with such willingness from the people to participate in this event.

One of the first ones to register was “Kaukaro“ sports club, they will send 2 teams. “Gera dovana - Lambooo.lt“ and “Emex Logistics by Spartransa“.

Just as everyone can guess from the team name, the car for the race is going to be never before seen “Lamborghini Huracan Super Trofeo GT“ states team leader Marius Batūra. That car was made in 2016 and Denis Lind participated in several world championships with this car.

Two teams also registered from another company “Čapkausko autosportas“. “DHL Racing“ team will drive “Cupra TCR“. Team leader, who has never missed this racing event in 20 years, is always looking forward to the race as there are always some refreshing and new ideas, teams and cars. He told that the second team will be for young sportsmen and they are preparing the BMW M3 car for the team.

More teams have started their preparations and, of course, ambitions to finish in the top positions. This year’s race in Palanga is taking place on 17-20 of July.