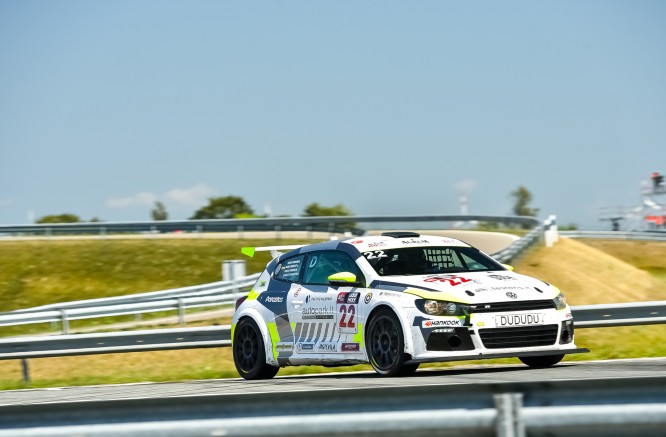 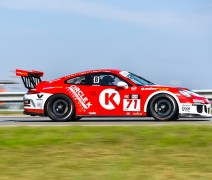 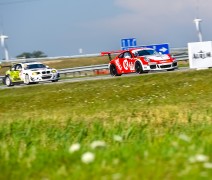 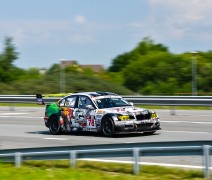 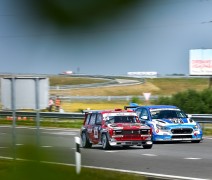 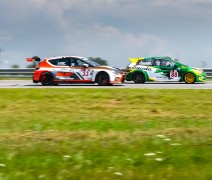 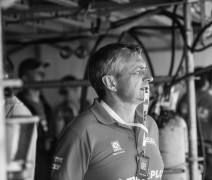 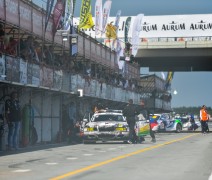 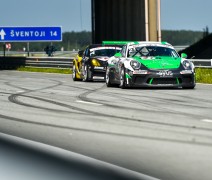 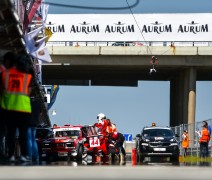 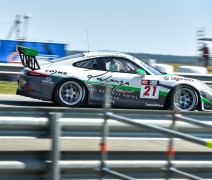 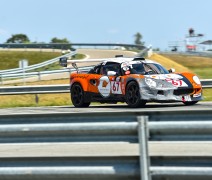 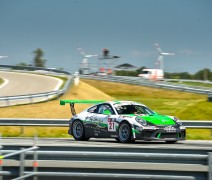 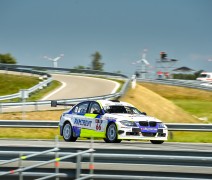 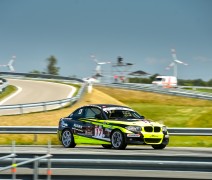 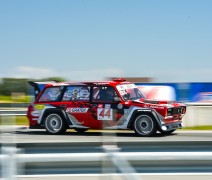 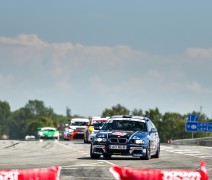 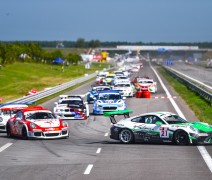 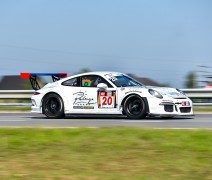 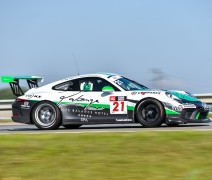 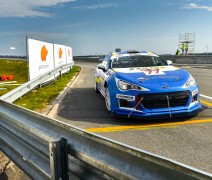 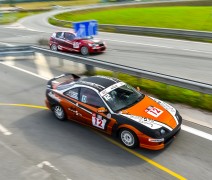 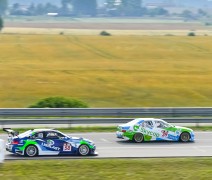 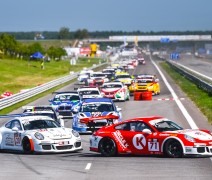 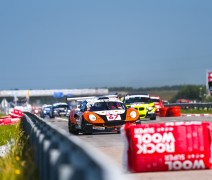 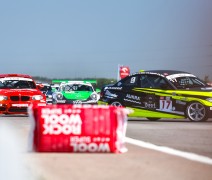 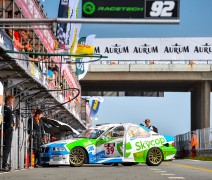 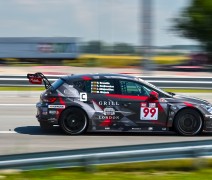 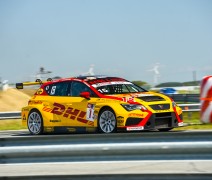 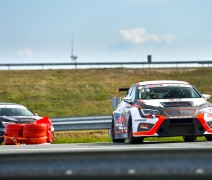 There was a racing fight for a winner’s place until the 373rd lap in the 19th marathon races in Palanga. Yet no less different fight was in the other leagues.

The first 3 places coincided in the general competition. The 1st winner who overcame the all time highest record in the races was “Palanga SPA hotel by EMG Motorsport” with 373 laps in 8 h 42 min.

In the 2nd place, “Circle K milesPLUS racing team” finished with the same number of laps, yet they lagged for 1 min while “Palanga SPA hotel 2 by SpeedLover” did only 363 laps. All of the winners in GT leagues drove “Porsche 911 GT3 Cup”.

In 2017, the 2nd place was given to “Skuba Racing Team” who drove with “BMW M3 V8 BigDaddy”. The team recorded the 3rd place during this year’s race, however, the car’s oil pump got damaged. Therefore, the team made a hard decision by not starting a race.

The only team that got into the TOP10 and won 4th place in A3000+ was “Independence by JR Motorsport” from Netherlands with a “BMW E46 GTR” model.

The professionalism of driver’s technique is very important in such a competition. “BMW E46 GTR” in the first part of the races got broken down, however, the team still managed to climb up to the 4th place.

The 5th place was won by “Telšių statyba”. For a long time, the team was getting ahead but the broken generator of the car was being fixed for too long. Thus, the “Skycop Racing” passed the team and crossed the finish line first.

“Telšių statyba” tried to catch up but they still won the 2nd place while “222” got the 3rd. The difference between the winner’s and third places was only 3 rounds.

Stability is the guarantee of a victory. This rule was well remembered by the winners of “Ad Rem–Reimpex” with “BMW 330Ci”.

Finishing with 316 laps, the team outperformed “Bunasta by Žaibelis Motorsport” with “Honda Integra Type-R” which is the racing legend in Palanga. This car competes for a decade now and takes the prestigious places.

The 3rd place was left to “Kautra Subaru Racing Team”.

The speed does not guarantee the high position in the races. After a great performance in one lap race, “Flash Racing Latvia” could not escape problems during the race. This is the only diesel car that was left behind in the TOP10 qualifying races.

Much more stable racing was demonstrated by “PGM technika racing” with “BMW 330D”. The team showed an exceptional eunderance, therefore was the best out of all the diesel cars.

The 2nd place was taken by “Redus LT” with “Volkswagen Golf’ while “Diesel Animals–Vilkas Racing” took the 3rd.

In this category, only 2 cars were competing. “Gera Dovana – Emex Logistics” with a car “Lotus Exige” was able to take a place in TOP10 qualifying race. Yet the team was at the end of the 1006 km race.

“Kauno automobilininkų sporto klubas” got into some trouble, thus it finished in the 2nd place. “Lotus Exige” overcame 309 laps while “LADA-Mustang” only 302.

“Hegelmann Transporte by Algirdai @nebankrutuok.lt” confidently went for the victory. In the general competition, the team with “H i30 N” finished at 4th place. Yet the car’s wheel stripped off. The team dropped to 5th place.

The rival failure was used by “ALM Motorsport” and “DHL Racing Team”. The faster racers were the youngest ones: Justas Jonušis (16), Robin Vaks (18) and Reinis Nitiš (22).