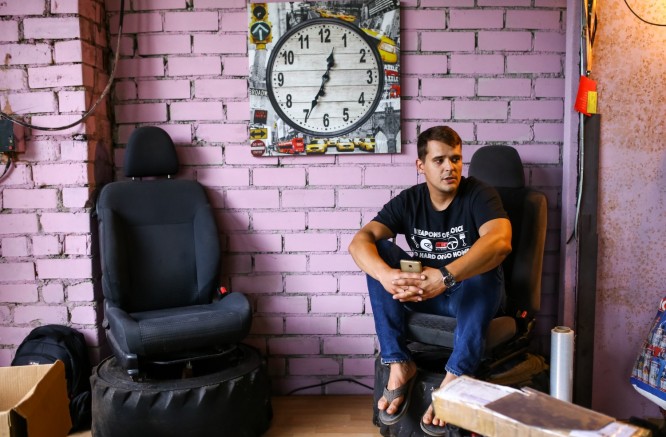 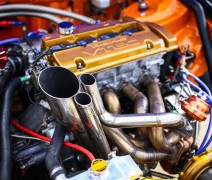 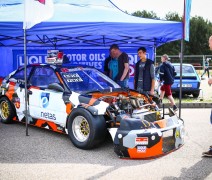 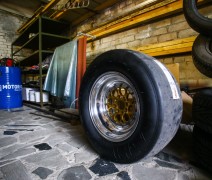 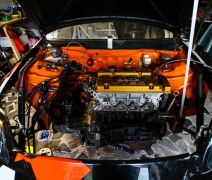 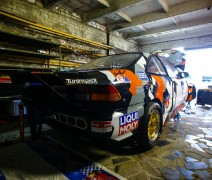 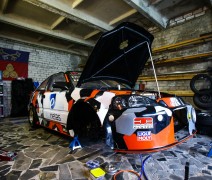 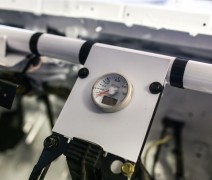 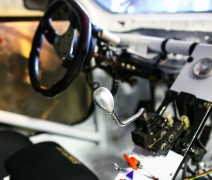 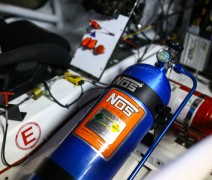 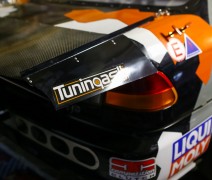 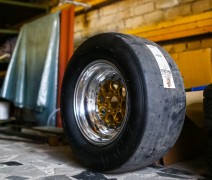 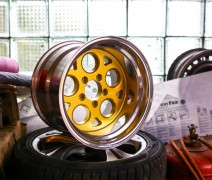 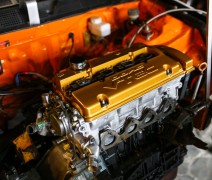 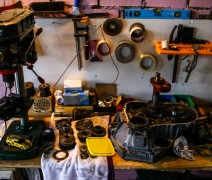 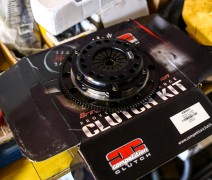 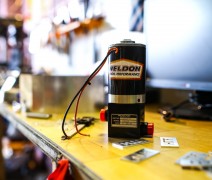 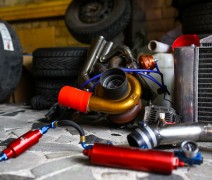 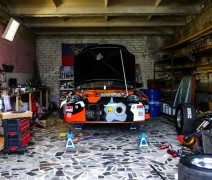 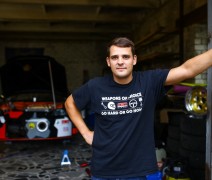 During the “Aurum 1006 km lenktynių“ race, for the first time in Lithuania, there is going to be held a “Bracket drag“ race. The most important factor is not the power of the car but the skills of the driver. The driver of the fastest car in Lithuania – Kirilas Šumilinas just agrees with the statement.

The most accurate driver will win

In “Bracket“ race the driver takes the most important role. The car almost does not matter the smallest car can win over the big and powerful one. The driver will have to set the time they will drive the distance and the one who will do it the most accurately is going to win.

“We already tried this type of race in Latvia. It is true that anyone can win. Just need to feel the time and your limits”.

The start is as well really important. Every millisecond counts. The speed at the finish is also very vital. Ones will drive through it at 100 km/h and the others maybe 200 km/h.

The Lithuanian drag champion, when asked whether he is excited for the new type of race politely, gestured no. He will not have any advantage towards other drivers.

“It is really difficult for the professionals who have front wheel drive. It is going to be a challenge and a bit difficult to predict“, – states Kirilas.

Nevertheless, Kirilas is not that nervous at the start of the race is the most vital part and it plays the biggest role. Driving on the asphalt is also a bit slower compared to concrete.

The task is to “hold the horses to the ground”

Another driver spends every evening in the garage trying to shorten the time limit to the minimum, however, he is not interested in the engine that much. The man states that he has enough of horsepowers, however, he needs to “hold them to the ground”. He drives “Honda Civic”. When “Honda Civic” takes up the speed it has the tendency for the front to go higher and the back to go lower. The driver wants to eliminate that drawback until the race taking the weight from the back and putting it in the front. He hopes to drive the distance in around 10 seconds.

Everyone can see the race on July 19th in Palanga during “Aurum 1006 km race“.

The best result in 2017 during the drag race was Kęstutis Volbekas with “Nissan GT-R“, who drove them in 7,05 seconds. The best of the best result was driven in 2015 by Aivaras Štikelis with “BMW Altered“ and he drove the distance in 5,79 seconds.