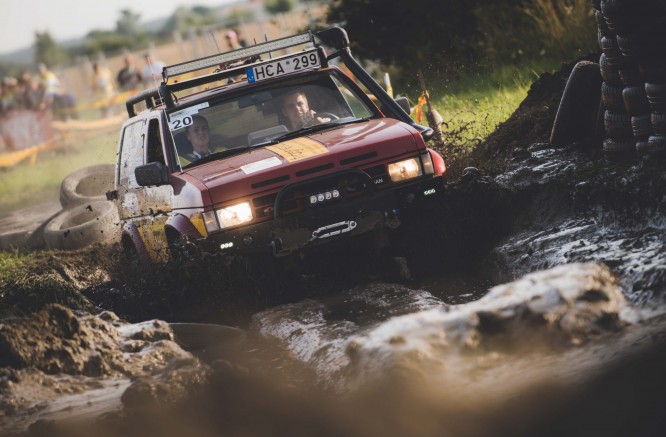 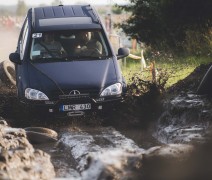 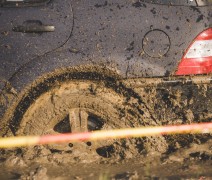 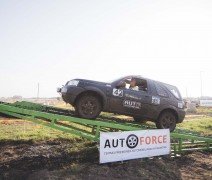 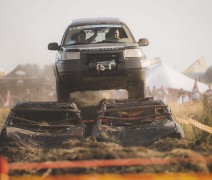 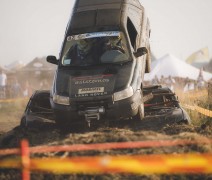 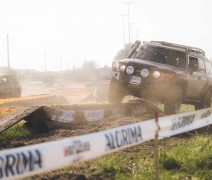 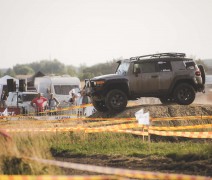 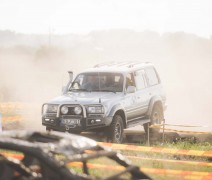 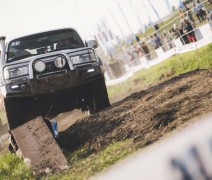 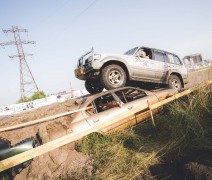 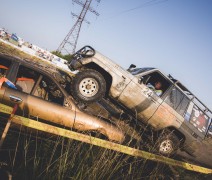 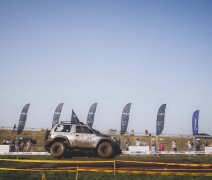 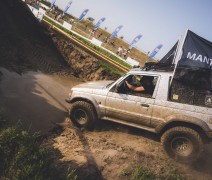 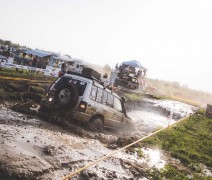 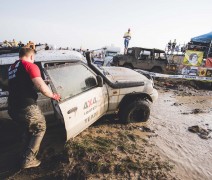 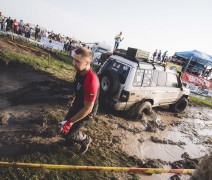 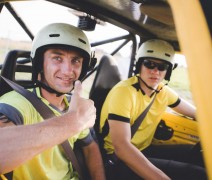 The program of the 22nd consecutive marathon Aurum 1006 km race expands every year.

It was difficult to imagine that the popular ring race could be diversified by car trial races, which also required a special track and cars that could be beaten by non-ring race cars.

But a solution has been found. After long searches and deliberations, Darius Jonušis, the director of Promo Events, which has been organizing the Aurum 1006 km race from the very beginning, agreed with Algimantas Rimas, the president of Klaipėda Pajūrio Club, to organize an off-road trial consisting of three stages in Palanga.

They debuted today, July 16, on a specially equipped track near the temporary race town.