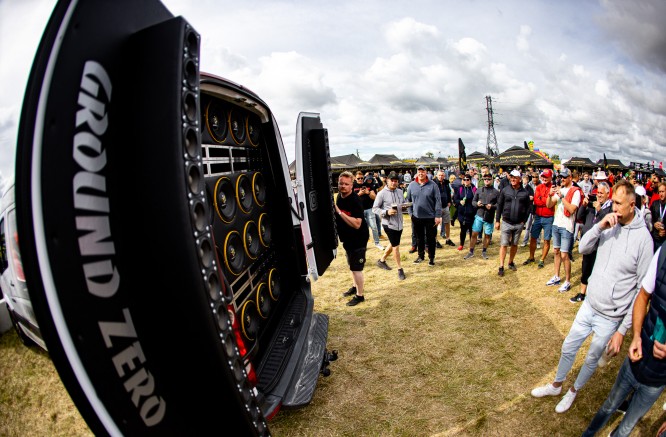 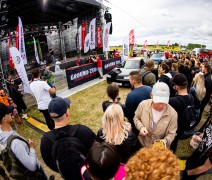 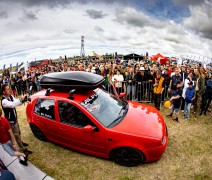 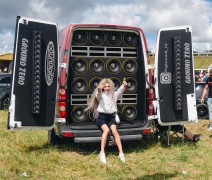 It's the dB Drag - a popular worldwide competition between car sound system enthusiasts, where everyone tries to prove whose car sound system is more powerful by measuring the sound level in decibels per unit of volume of the car, whether it's enclosed or open.

40 competitors battled for recognition and prizes as the powerful sound systems roared. But what to do for those who find the attraction simply repulsive and the sounds from the powerful systems ear-splitting?

The organisers quickly found a solution. They offered to “hide”, at least temporarily, in a soundproof “Rockwool” garage. The most, 163.05 decibels, was squeezed out by “Extreme Plus” class winner Richard Rings in his “BMW E39”.