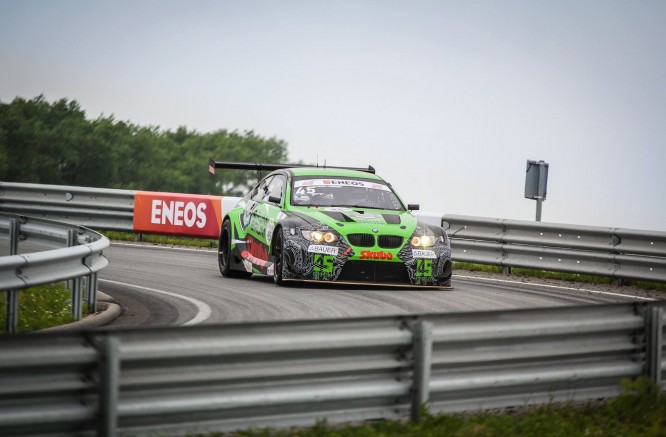 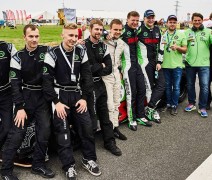 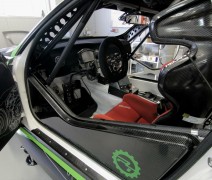 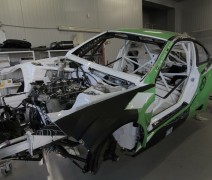 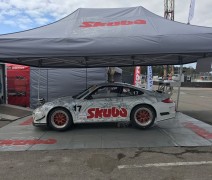 “Skuba Dream” and “Skuba Racing Team” two teams that will compete this year in “ENEOS 1006km powered by Hankook” race and fight for the highest positions.

„Skuba Dream“ team consisting of 2 brothers – Jonas and Ignas Gelžinis and Egidijus Valeiša. They are going to race with “Porsche 911 GT3 Cup 997“ car and compete in GT class. The main advantage of this team is six times race winner – Jonas Gelžinis. Jonas is really motivated and experienced so “Skuba Dream“ team hopes to achieve only the greatest results.

Jonas Gelžinis states that “I don‘t like predictions before races but one thing I am glad about is I again can compete in “Porsche 911 GT3 Cup“ which last year brought me luck and I won. I have raced in various competitions but “ENEOS 1006 km powered by Hankook“ race has its own charm and I am really happy about all the improvements of the track and organisation“.

“Skuba Racing Team“ does not have any six times winner, however the team is not the weak one and they have a goal to have the best results as possible. Asked what attracts the team most to compete in this race they say: “Organising skills, right strategy, other competent contestants and, of course, the competition itself“.

“BMW M3 V8 BigDaddy“ is the secret weapon of the team. The engine was constructed in the “Sodemo Moteurs“ (France) and it was programmed by Andrius Kontrimas of “XtraMotorsport“.

The tires for all car will be the same made by “Hankook“ so the competition will be even depending on the condition of the track. No doubt this will be very interesting race!