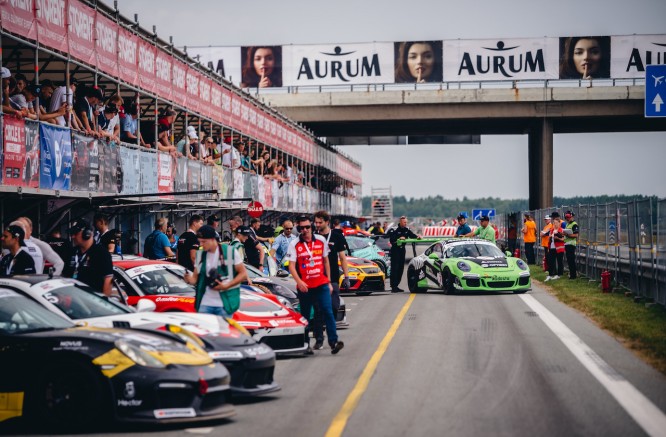 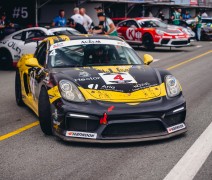 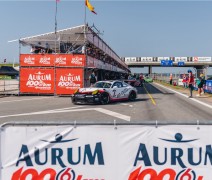 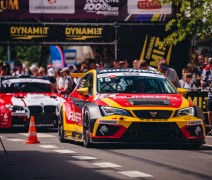 Ten teams have already started their applications for the "Aurum 1006 km powered by Hankook" race. The registration was announced just before the holidays, so it means that the teams started preparing for the race way before that.

Robertas Kupčikas is one of the first drivers to start a registration procedure. He is one of the most professional endurance race drivers in Lithuania, who has won the prestigious Volkswagen Castrol Cup Championship twice. Moreover, in 2018, together with the Nemunas Dagilis and Steve Vanbellingen from Belgium, he won the Aurum 1006 km powered by Hankook.

He represents the Porsche Baltic team that has already started the registration process for three different cars, two GT4 cars and one car in the GT3 class. One of the cars is the "Porsche Cayman GT4" with a 3,8 l engine and 400HP, already well known for Aurum 1006km powered by Hankook followers. The team is also planning to have a new, more powerful "Porsche 911 GT3 Cup" car with 510HP that will arrive in Lithuania in January.

Ramūnas Čapkauskas is another driver expected to see racing in Palanga. His team, the "Čapkauskas autocentras Racing Team", has already started registration with "Cupra TCR "car, but yet unknown if Raūnas Čapkauskas will be driving this car or maybe Porshe or Labborhini brand cars.

The Porsche Club by LG Oled team, represented by Mantas Janavičius, also has already started their registration. The team last year took second place and this year 3rd place in the overall qualification.

"Last year we were second, this year third, so it's the time to think about the highest step on the podium", says Mantas Janavičius by speaking about the new "Porsche 992 GT3 Cup "with 510 HP that the team is planning to drive in Palanga.

It's very promising that most applicants or those still planning to participate will drive new, more powerful or improved cars.