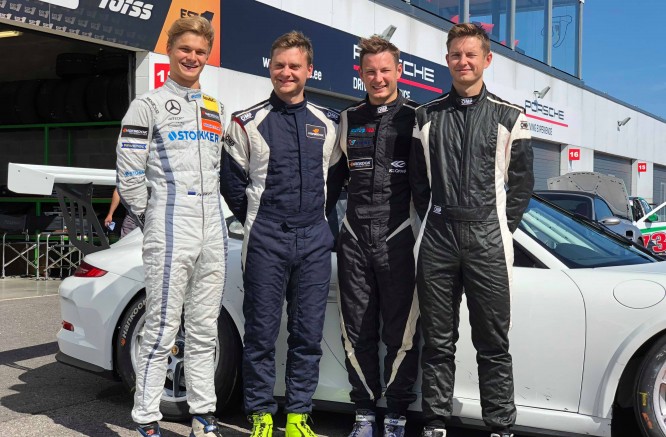 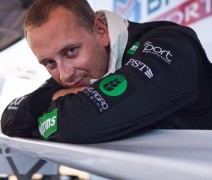 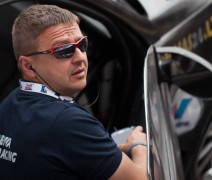 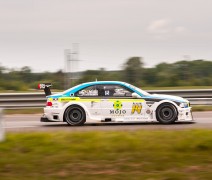 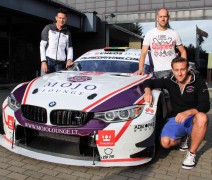 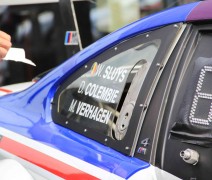 The old saying states that it is easier to win than to keep the title of the winner. Jonas Gelžinis will try to prove the saying wrong and win once again. Jonas had won 7 times 4 of which he won in a row.

This year the team will consist of the talented sportsmen: Jonas Gelžinis, his brother Ignas Gelžinis, Jonas Karklys and Estonian Ralf Aron. Together they will drive “Porsche 911 GT3 Cup“ car. The aim – victory in all senses.

Nevertheless, why one of the strongest teams registered their participation when there is less than a month left until the race?

Jonas Gelžinis has stated that practice makes perfect and practice takes time. In order to shape the team, it took time and patience. However, the team is shaped and their aim is to win once again. There are more teams and Jonas Gelžinis confirms that the key to the victory is teamwork.

Another experienced team with the flag of the Netherlands is “JR Motorsport“. The team consists of Andrius Jasionauskas, Ward Sluys, Daniel Colembie. Andrius wants to hope this year is going to be the year of the 1st place. The team will drive “BMW E 46 GTR“ car.