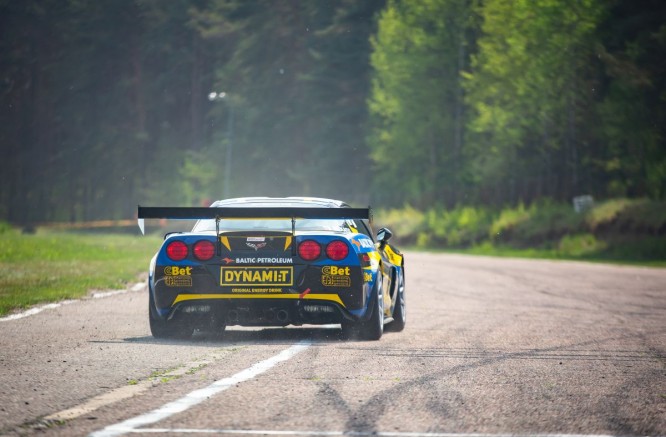 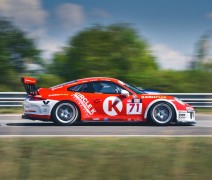 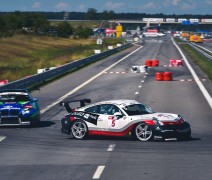 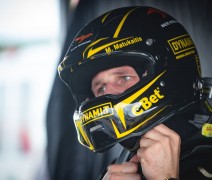 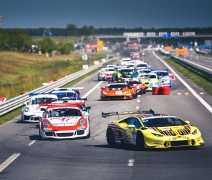 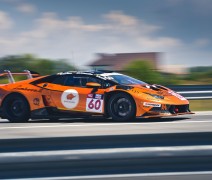 Darius Jonušis, the organizer of the event, does mind the brand of the car but he is happy that each year the quality of the cars is growing.

Out of “Juta“ garages

A. Gelžinis intrigued everyone by saying that Jonas Gelžinis will start in one team and his brother, Ignas, maybe will start in another team. . New gear – bigger ambitions

The last “Porsche“ out of “Juta” garages is for “Kautra“ sportsmen.

Team members are unrevealed in “Porsche Lietuva“, the only hint was given that their eyes are on fast businessmen. However, what is known that for 3 year’s in a row “Porsche Cayman GT4 Clubsport“ will be their car. The twist that it is expected to lift the HP of the car by 20-30.

“911 #Gatvinė“ – yet another team driving “Porsche 911”, however, some details are still unknown as it is still in the process. Team sportsmen remain the same.