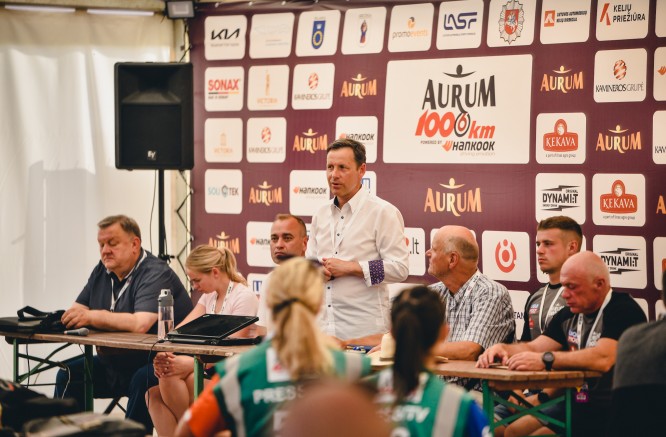 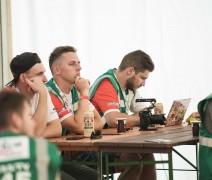 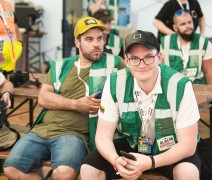 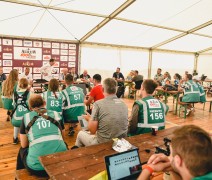 Aurum 1006 km race is presented by a record group of 145 Lithuanian and foreign journalists.

So far, the main focus has been on the jubilee 20th race in 2019, which attracted the interest of 135 magazines of the press, radio and television, information agencies, and news portals.