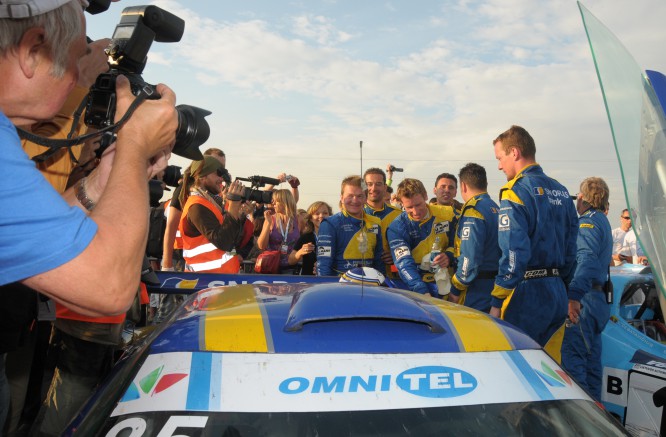 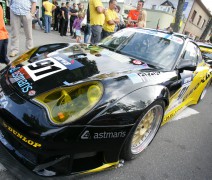 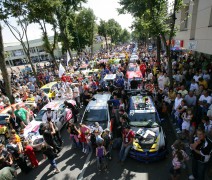 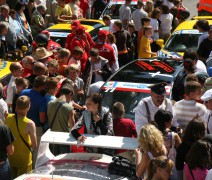 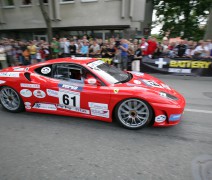 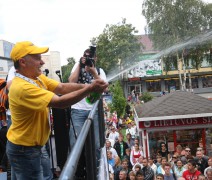 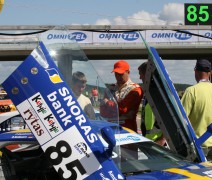 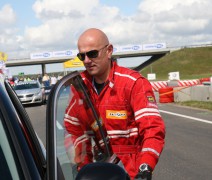 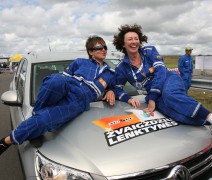 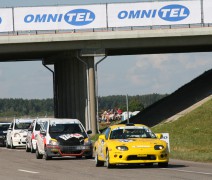 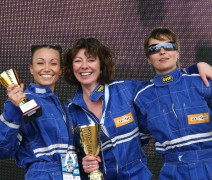 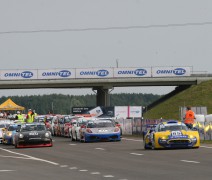 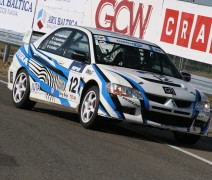 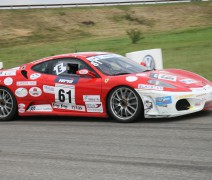 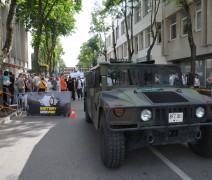 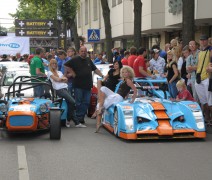 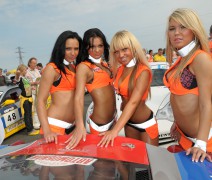 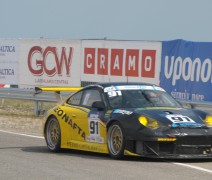 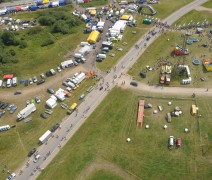 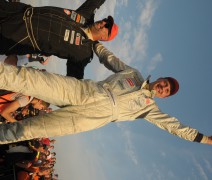 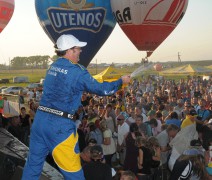 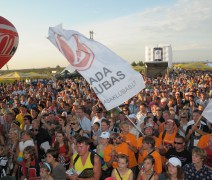 The 2008 July 16-19th ninth race of “Omnitel 1003 km race“ everyone remembers for its records. So many, so unique, the ninth race is considered one of the greatest races in 20 years in the history of 100km races.

From the first moments, the organizers were extremely happy as there were a lot of participants. 83 teams from various corners of the world wanted to participate in the ninth race in 2008.

First time in the 1000km race history, there had to be 2 races held. The organizers state that when so many teams want to participate you cannot say no. Therefore, there were 2 races held. First 50 from qualification and the rest of the teams in an additional 100 lap’s race. Did 100 lap’s race interest the spectators? They most certainly did. The huge crowd of spectators were watching the intense race and enjoyed every moment of it. First prize won “BB Racing“ team and second were “Remis Racing Team“.

Stasys Brundza is considered one of the greatest Lithuanian car sport professional. A few years back he decided to retire and quit this sport. Nevertheless, in the ninth race he decided to make a comeback and told everyone “don’t call me a liar, I just couldn’t resist it”. He drove “Spyker” car. In 2008 “Ferrari“ and “Spyker“ made a debut in this race.

The ninth race was the first race where the foreigner team has won it. It consisted of one Lithuanian member Jonas Gelžinis. It was the first race for “Snoras Spyker Squadron” team and at a first try, they won. The second was “Oktanas Racing“ sportsmen and the third – “Adampolis Racing Team“.