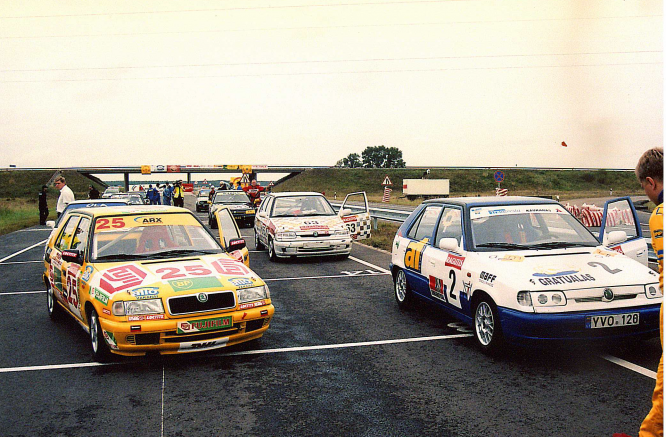 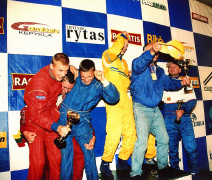 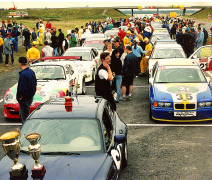 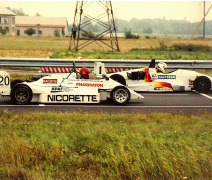 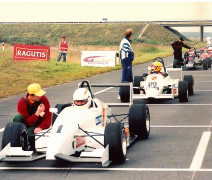 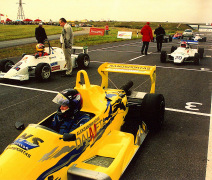 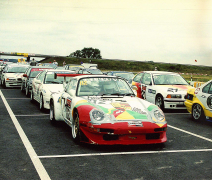 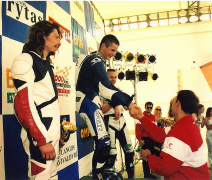 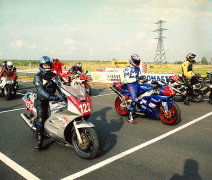 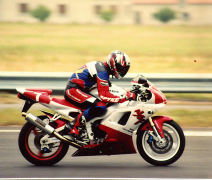 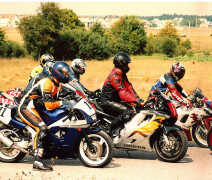 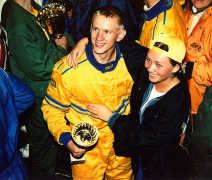 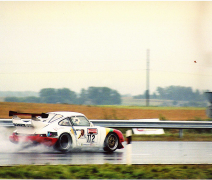 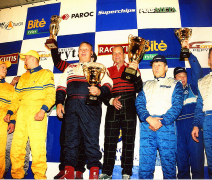 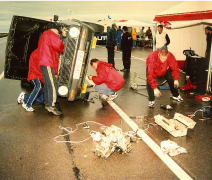 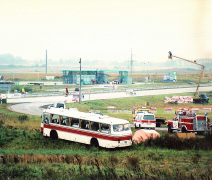 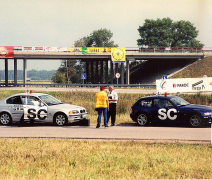 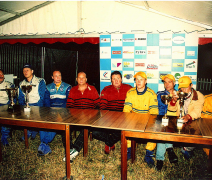 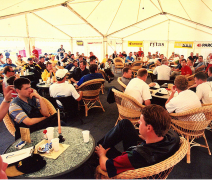 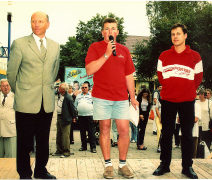 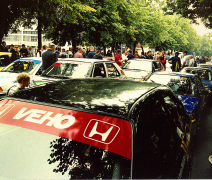 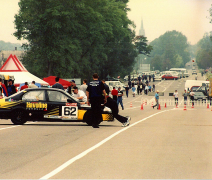 After the First Race Tears of Darius Jonušis

The year 2000. The very beginning of the new century was memorable. Back then Lithuania had 3,5 million inhabitants and celebrated 10 years of independence. There was the only 16 storage “skyscraper” in Vilnius, the average wage 200 Euros. Lithuanian basketball players almost won against USA full of NBA players. In the year 2000, Michael Schumacher after 21 years finally won a championship for Ferrari. The first 1000km race was also held the same year.

The organizer, Darius Jonušis to this day remembers the silence after the first race. It was on the 19th of August, 2000. Tears of joy streamed through his face for all the people‘s support and belief in this race. On the very last night before the first race, there were lots of workers who were finishing the track.

It was very tiring experience as even the track was made one hour left until the first official practice. Darius Jonušis highlights that the plans on the paper and actual work differs.

How did the organizer even come up with this idea of the 1000km race? Darius Jonušis previously organized BMW tournament (back in 1997-1999) and it was held in biggest Lithuanian cities: Vilnius, Kaunas, Klaipėda, Alytus, and Marijampolė.

The tournament was good but not as successful, however, Darius Jonušis was told to not give up and make an event near the city so that would attract more people. Thus, the search began and finally, the organizers found the perfect spot which is still the same after all these years.

The intense preparation had begun. 18 cars participated, not a lot of spectators as there was pouring rain, nevertheless, the VIP tent was full of celebrities, politicians and other famous people.

First winners of the race “Lietuvos Porsche klubas“ with the car “Porsche 911”. The TV also paid attention to the first race and had some live TV shows as well as reports for radio and journalist from the newspapers. There were 24 press representatives 2 of whom were from neighboring Latvia.

The prospects were really good and until this day the race festival promotes not only car sports but the whole Lithuania and its sportsmen and sportswomen.