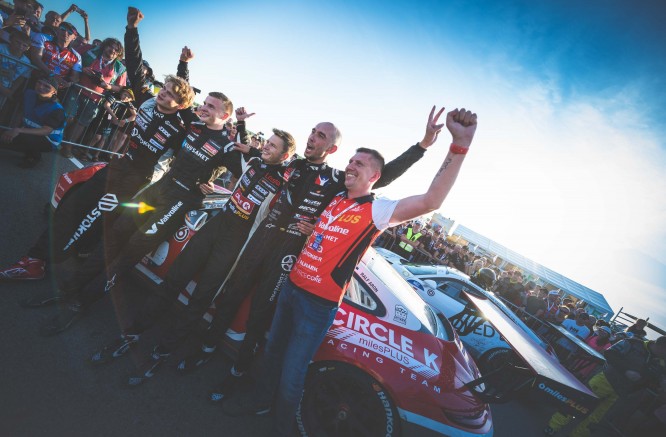 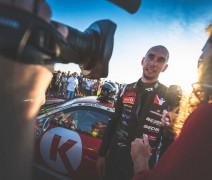 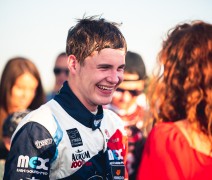 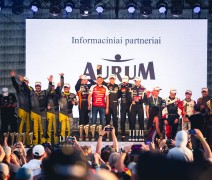 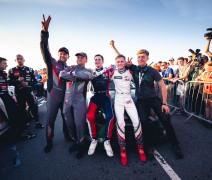 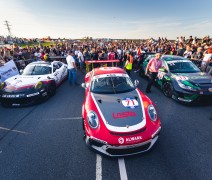 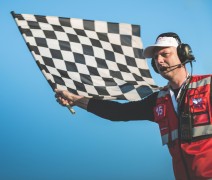 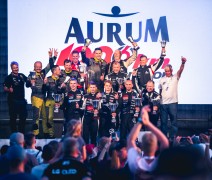 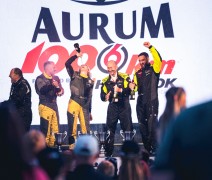 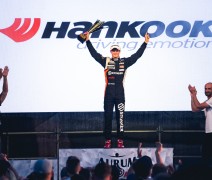 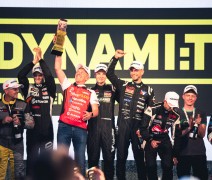 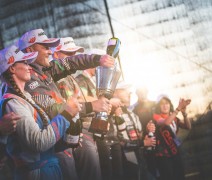 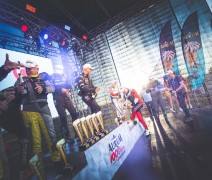 For two decades, as long as marathon races have been held in Palanga, the champion team has never been able to defend the title won a year ago.