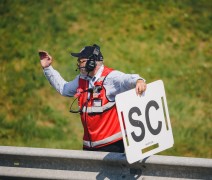 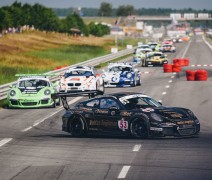 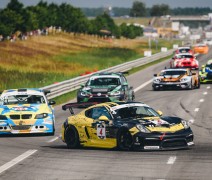 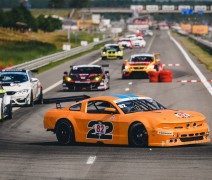 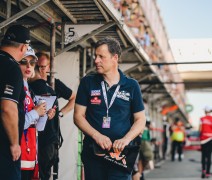 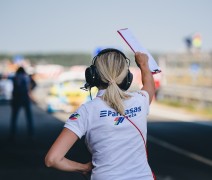 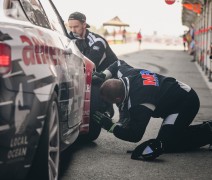 The Aurum 1006 km race has reached the equator

As almost from the start, an extremely persistent fight takes place between the leaders, who change mostly when teams turn to the gas station to replenish fuel supplies or change drivers.

After halfway through the race, the second position was taken by the Balpol-SPS Automotive Performance team with Nerijus Dagilis, who was driving the Mercedes AMG GT3. He was only a few seconds behind the leader