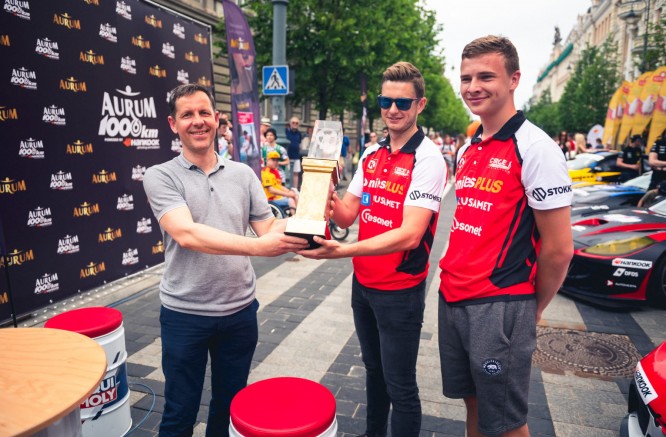 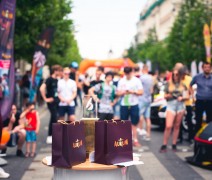 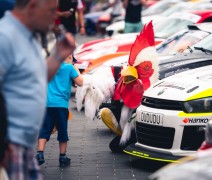 Aurum 1006 km race has been presented

The traditional presentation is a ceremony to handover the transitional trophy, back to the race organiser. The winners of the last year race, Julius Adomavičius, Estonian Ralf Aron and brothers Jonas and Ignas Gelžiniai from Circle K milesPlus Racing Team handed the trophy to the race organiser Darius Jonušis.

KIA Stinger will be officially titled as a race Safety Car. That is a huge responsibility because the car for this position has to be fast and powerful. Certainly with KIA Stinger cannot be lack acceleration, says Gintaras Kaukėnas, Director of UAB "KIA Auto". One of the most popular crossovers in Lithuania KIA Sportage this year will be named as a race Rescue Car.

The presentation of the race was broadcast live on tv3.lt.

Pictures from the event