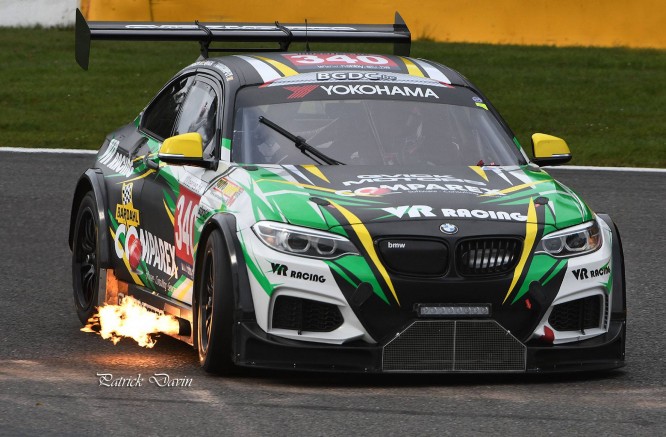 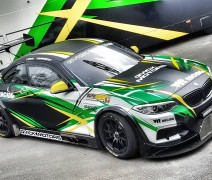 Good news are coming straight from Belgium only 2 months away from “ENEOS 1006 km Race“!

Racers Erik Qvick, Tom Van Rompuy and Dirk Van Rompuy of “Qvick Motors Team“ are coming to Lithuania to defend their honour in Lithuanian racing competition in Palanga, organised for the 18th time. They have raced in Palanga before and always appreciate this event and want to come back. This time the incredible“ MARC Cars BMW M2 V8“ car. The car originally comes all the way from Australia. It was made in “Marc Cars“ company which produces cars for “V8 Supercars“ races.

The highlight of this car is 5,0 liters V8 “Ford Coyote“ engine. “This car has really an enourmous power and it also has a very light rear frame. It could be one of the leading cars in the race.“ says D. Jonušis founder of ENEOS 1006 km powered by Hankook.