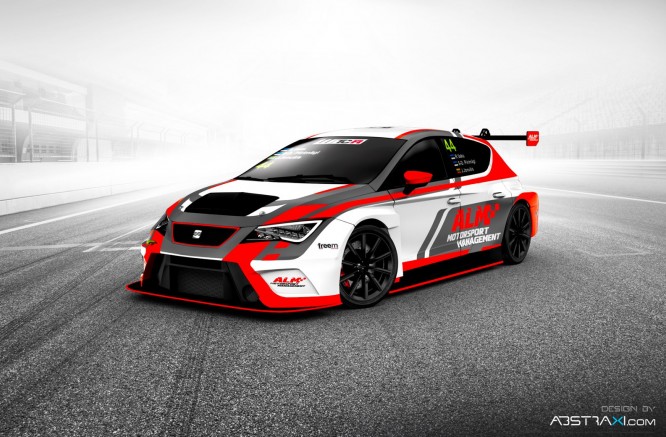 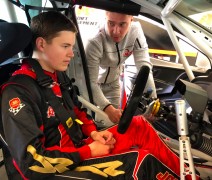 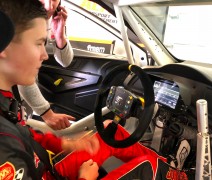 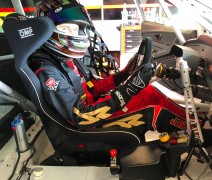 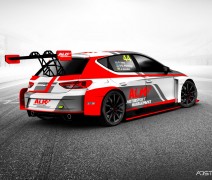 The Young Lithuanian in the Estonian Team

Only 22 days are left until the famous race in Palanga. For the 19th time, sportsmen and fans will gather in the biggest race event in the Baltic States.

This year among 30 other teams there is going to be Estonian team “ALM Motorsport“. The team is not fully Estonian as the 16 years old sportsman Justas Jonušis is participating in the team as well. “ALM Motorsport“ team will drive 350 HP motor car from the TCR category “Seat Leon Cup Racer TCR“.

Justas Jonušis states that there is going to be plenty of good teams and the prediction of who will win is unclear. The biggest competitor is named Ramūnas Čapkauskas team with their new “Seat Leon Cupra TCR” car.

The team of two young Estonians and Lithuanian is not as experienced as other teams, however, three young men show skills and their dedication to the race. A very active year is ahead for Justas as he is participating in many other races and it just proves his dedication to this sport.

Come and watch Justas on 18th of July in Palanga!